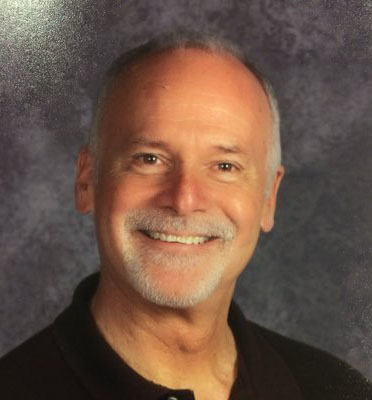 Conn McCartan’s educational career spans nearly 40 years. During that time, he has been a science teacher, a coach, a student council advisor, a dean of students, an assistant principal, and a principal. Prior to Perpich, he served as high school principal at Eden Prairie (his alma mater), Maple Grove, and Blaine. While at Eden Prairie, Conn led them through a time of increased academic achievement (as measured by AP performance, National Merit Scholars, and ACT performance), college readiness (producing the highest percentage of graduates enrolling and persisting in college of any Lake Conference School), and co-curricular success (as measured by participation and state/national acclaim). Conn holds a B.S. in Natural Sciences from St. John’s University and an M.A. in Educational Leadership from the University of St. Thomas.