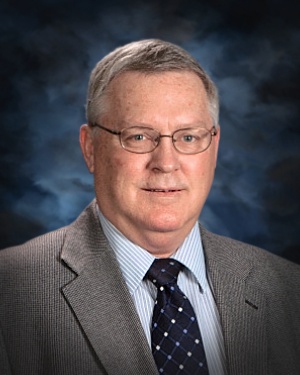 From June 2016 to June 2019, Dr. Rick served as Director of Graduate Studies for the Educational Specialist Degree (Ed. S.) at the University of Minnesota-Duluth. In that position, he directed the licensure degree program for principals and superintendents with a focus on acquiring a principal and/or superintendent license in Minnesota. In 2018, he served as a member of the AdvanceEd team in assessment of Minnesota school district programs.

Since retiring from St. Louis County Schools as superintendent, he has worked with the US Department of Defense program Troops to Teachers, working with veterans who want to become classroom teachers. Dr. Rick has also served three schools districts as interim superintendent.

He was named the 2011 Minnesota Association of School Administrators (MASA) Region VII Administrator of Excellence. He served on the Board of Directors for the National Principal’s Leadership Institute from 2011 to 2013.