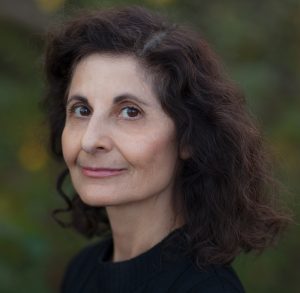 Jila Nikpay joined the Perpich faculty in 2020. Nikpay is a writer and director who explores the theme of migration and cultural identity in her work through fiction, documentary, and experimental genres. Her work has received multiple awards from the Jerome Foundation, the Minnesota States Arts Board, and the McKnight Foundation.

Jila Nikpay has served as a member of the selection committee for the Jerome Foundation Media Arts Grant, the Minnesota State Arts Board, and as a juror for the Minneapolis-Saint Paul Italian Film Festival. She holds an MFA in film and taught film courses at various universities and film collectives. To see her work visit: jilanikpay.com