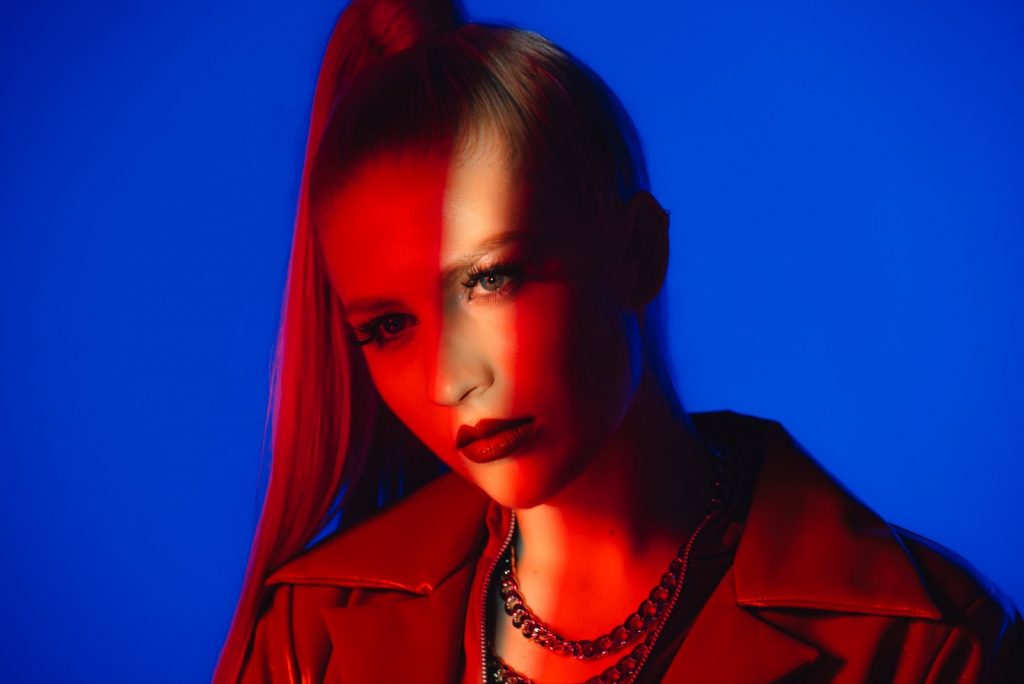 Kennedi Lykken (Music 2016) has been making a name for herself in the music industry since she graduated from Perpich Arts High School. kennedi is an artist, topliner, and producer signed to Warner Chappell. Her discography includes Dua Lipa’s “Boys Will Be Boys” from her GRAMMY-winning, three times platinum album Future Nostalgia as well as the single “Swan Song”, the title track from the film Alita: Battle Angel, Ariana Grande’s “Fake Smile” from her number one and three times platinum album Thank U, Next, as well as Regard and RAYE’s Top 10 single “Secrets”. Her debut EP self released in 2020 and SABOTAGE is scheduled for this year.

Originally from Spicer, Minnesota, kennedi attended Willmar High School before coming to Perpich her junior year for the music program. In an effort to leave her small hometown, kennedi was inspired by the movie Fame and researched music schools often. The experience at Perpich left a lasting impression. “I think I grew there the most as an individual, in a lot of major ways,” said kennedi. “Perpich allowed me to really figure out who I was outside of the town I grew up in; I definitely lived in a bubble.”

We connected with kennedi earlier this summer to discuss her career so far and what she’s working on now:

Perpich – What can you tell us about your career so far?
kennedi – “I have so much more to do and not enough time.”

Perpich – Who are some of your favorite artists that you’ve worked with?
kennedi – “A few of my favorite artists I’ve had the privilege to work with are Britney Spears, Snoop Dogg, Baby Face, and Kesha, mainly because I had to spend detention writing the internet policy for three hours after I broke the rules by adding her song to my team’s basketball warmup playlist when I went to Christian school.” 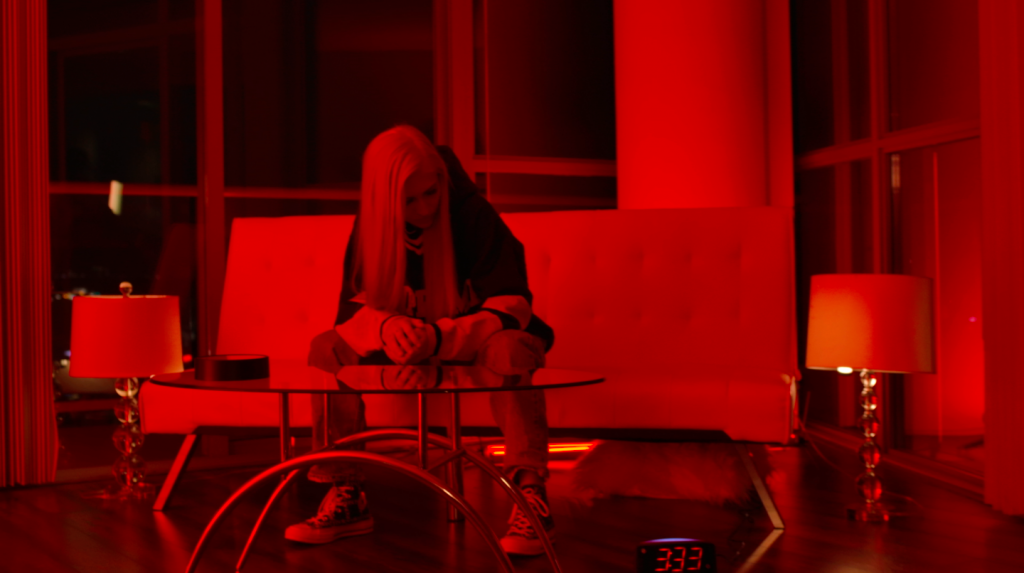 Perpich – Your debut EP “self” released in 2020 and “SABOTAGE” is scheduled for this year. What has it been like to release your own music, and do it during the pandemic?
kennedi – “It’s honestly been a nightmare. I’ve had both of these projects finished for years now. I toured songs from both of the EPs in the fall of 2019 when I opened for Bea Miller on her “Sunsets in Outer Space” tour. But between distribution deals and ‘marketing plans’, COVID-19 blew all of that up anyway. I’m now releasing it all myself independently; everyone else is taking too long!”

Perpich – You won a Grammy as songwriter on Dua Lipa’s album “Future Nostalgia”! What has that experience been like for you?
kennedi – “Pretty surreal. I’m just bummed they changed the ‘songwriters get statues’ rule just this year so I’m gonna have to do it again, I guess.”

Perpich – Can you see connections to your arts high school experience and your current work?
kennedi – “Yes, one of my favorite things was I took a history of rock ‘n roll class with James Allen. I learned so much about the evolution of music and the bands and producers that had monumental influence in shaping certain periods of music. I also got to take an Intro to Abelton class (music production software) which really, REALLY helped me. That’s how I started producing and have stuck with it since! Josh Clausen deserves the credit for that! I remember he was showing us and telling us about different pioneers like Aphex Twin and SOPHIE; little did I know Sophie was going to become one of my closest friends. She just passed last year. I’m super thankful for the time I got to spend with her. Also Lisa Quiring was the guidance counselor when I was there and she really helped me through so much. I’m not sure I’d be here without her either.”

Perpich – Is there anything you’d like to share with us that we didn’t ask?
kennedi – “Once when I was supposed to be taking vocal theory class with Jan [Hunton], who directed the music program at the time. I got a text from my friend who had sent me a beat to send a topline back to him ASAP for some producer. So instead of going to that class I went and locked myself in one of the studios and she found me hiding. When she asked why I wasn’t in her class and I explained why, she said, ‘Well, I hope one day it’s more important than the circle of 5ths.’ It was.”

Other stories about kennedi:

kennedi gets confessional as she stirs up an alt-R&B cocktail of ‘liquor love’ by VANYALAND, October 9, 2020
INTERVIEW: kennedi releases debut EP ‘self’: “This is my story. It’s nobody else’s in any way, shape, or form.” by Women In Pop, October 30, 2020
kennedi Leaves Us Speechless with the Brilliant “angel” by The Hidden Hits, November 12, 2020
Emerging LA Artist kennedi Releases Radio-Ready Debut EP by The Music Mermaid, November 15, 2020