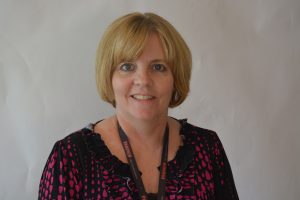 Jody Gentz has worked at Perpich Arts High School since June, 1997. She began as the attendance clerk and, two years later, began helping with admissions work. She was shortly promoted to records coordinator and began to work closely with the admission process.