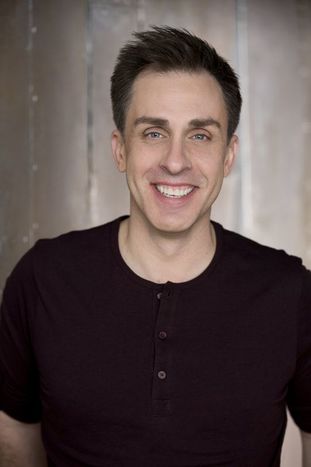 Kevin Werner Hohlstein joined the music team at Perpich in 2019. He earned a BA in music with a minor in Theatre Arts from the University of Wisconsin–Eau Claire in 1995 and has called the Twin Cities home since.

In his performing career, Kevin has had the opportunity to be involved in many different styles of musical performing – from opera to musical theater to cabaret to pop to club singing. Prior to moving to the Twin Cities, he had the opportunity to work with Eau Claire Children’s Theater and Fanny Hill Dinner Theater while completing his coursework for his degree. Upon moving to the Cities, he performed with many companies, including Chanhassen Dinner Theater and the Minnesota Opera. Over the past few years, Kevin is most often seen performing cabaret, as both a member of a duo and an active member of the Twin Cities Cabaret Artists Network (TCCAN).

As a part of the Arts High School faculty, Kevin teaches classes in Beginning Music Theory, Ensemble Practices, Vocal Music Interpretation, and Musical Theater. He also teaches voice out of his home studio and is member of the faculty at Moore Than Dance in Fridley, teaching musical theater.