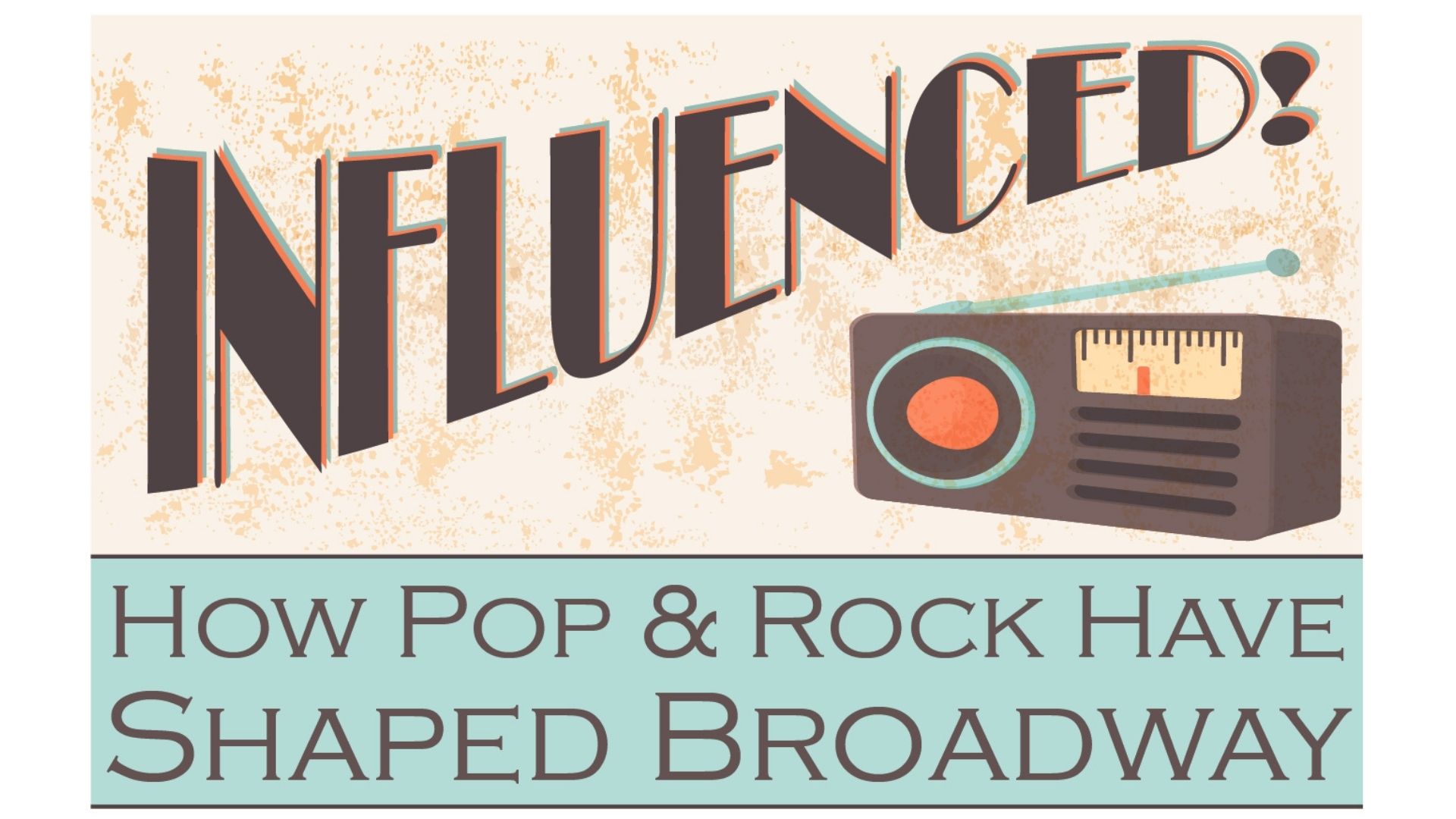 Company – the Perpich Arts High School Musical Theater Ensemble – is excited to be making its debut with Influenced! How Pop & Rock Have Shaped Broadway. This musical theater revue explores how the shift of ‘popular’ music, after the Golden Age of Musical Theater, from the Great American Songbook to pop and rock also influenced how the creators of musicals composed for the stage. Join us as we journey through the last 70 years, exploring how the genres of pop, rock, blues, disco, and rap have shaped the Broadway Musical.