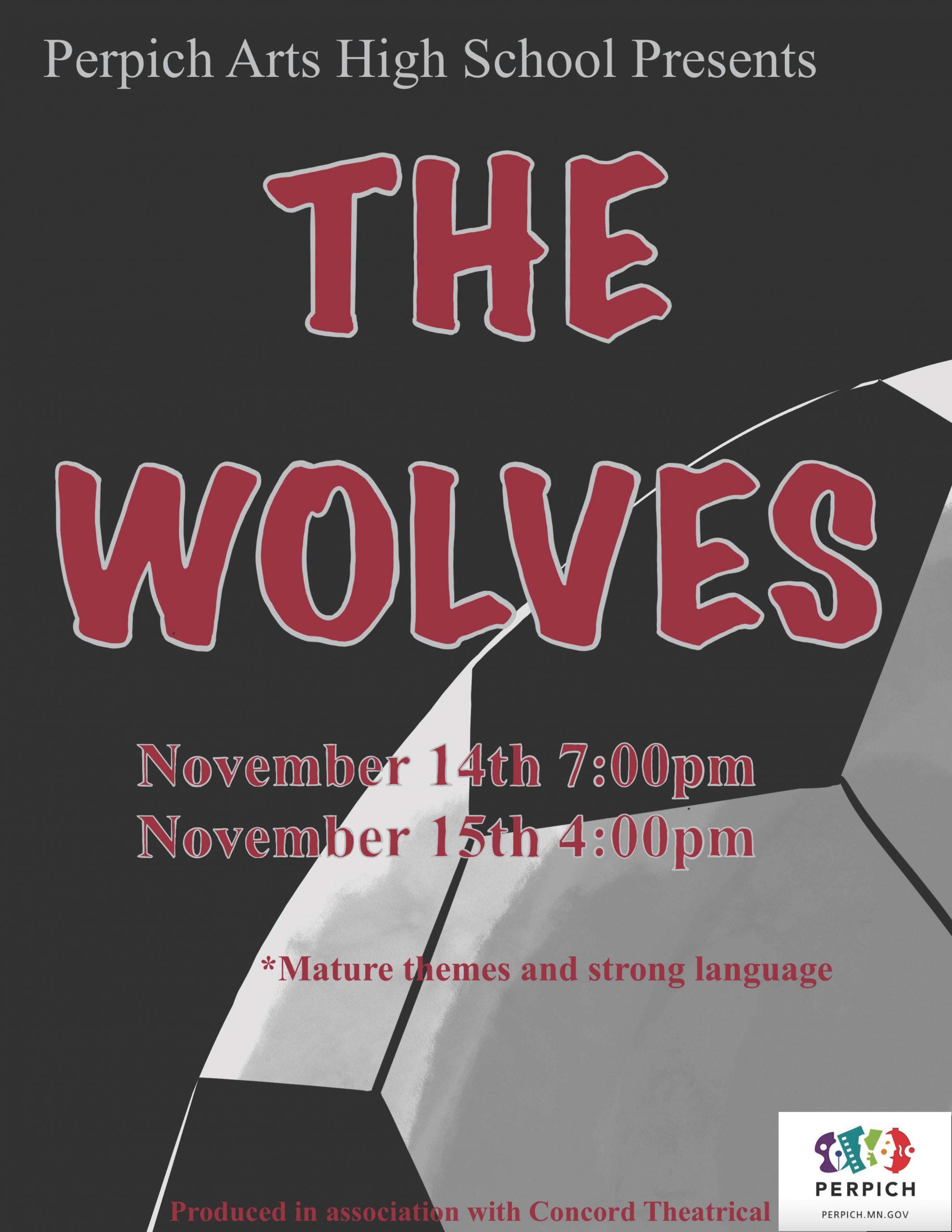 “The Wolves” by Sarah DeLappe centers on the experiences of a high school soccer team through their weekly Saturday morning pregame soccer warm ups. The play received multiple awards and was a finalist for the 2017 Pulitzer Prize for Drama.

Guest Director Christian Bardin: Christian (she/her and they/them) originally hails from Houston, Texas. They’ve called the Twin Cities home since graduating from Ken Washington’s BFA program at the U in 2011 and have acted professionally in the Twin Cities since 2009. She believes the best work in any discipline comes at the intersection of great risk, great craft, and great love. Favorite “art jobs” are ones where she gets to use her powers for good, including relationships with CornerHouse’s Forensic Interview trainings, Pillsbury House + Theatre’s Breaking Ice workshops, and traditional performance work with the Jungle Theater, Minnesota Opera, Guthrie Theater, The Moving Company, Park Square Theatre, and Sandbox Theatre. Christian is proud to have co-directed the devised work The Nature Crown and to have assisted on the regional premiere of Redwood at the Jungle. Their first full-length album of original music is entitled Shorts. Christian has been working with Upstream Arts since 2020.