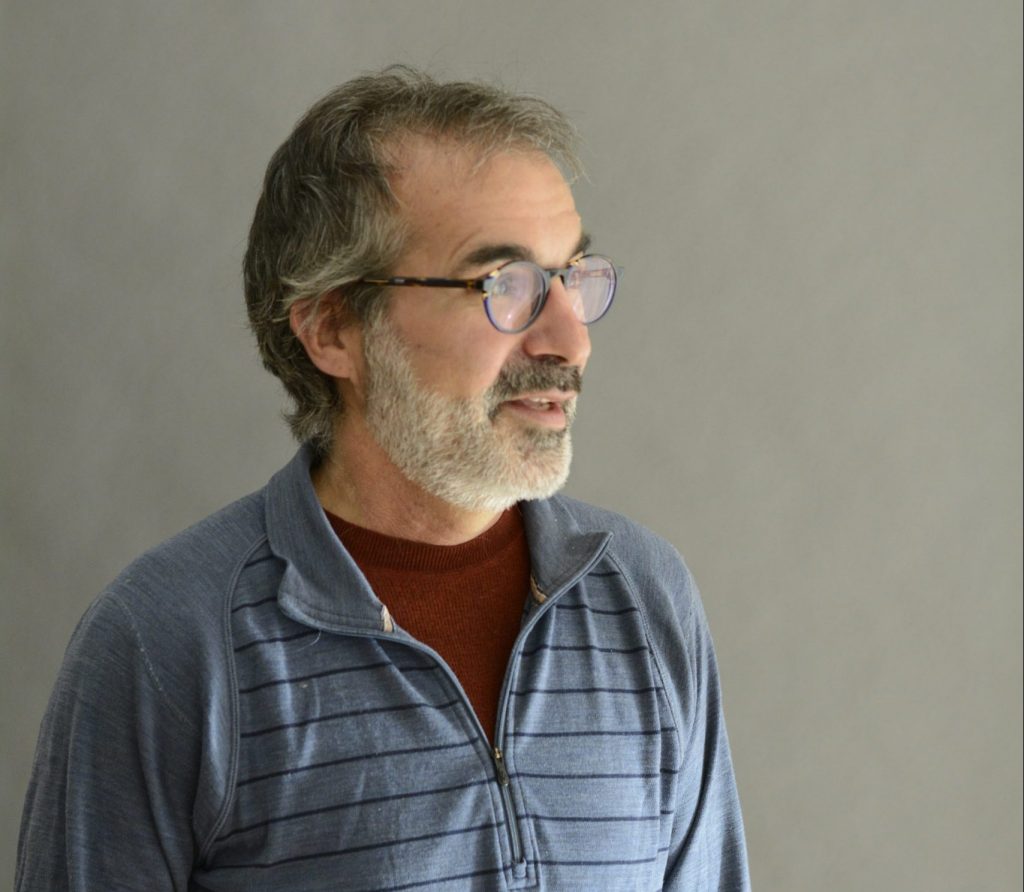 João Bichinho, Social Studies Instructor, is retiring from Perpich after 30 years of service. His last day at Perpich is Tuesday, January 17th. João started at Perpich in the 1992-1993 school year as a full-time social studies instructor. He recently discovered the original newspaper classified, advertising for his position in April of 1992.

When asked to reflect on his time at Perpich, João offered this: “When I began my stint at what was then the Minnesota Center for Arts Education (MCAE) in 1992, I taught 100-minute block classes in Gaia, co-planned and engaged in multiple interdisciplinary units with colleagues from all across the school, and participated in a number of fascinating (though occasionally a bit strange) ‘envisioning’ and ‘mission’ activities. Many things have obviously changed since those early years, as you would expect, but I’m comfortable saying that, at heart, this amazing institution is essentially the same. 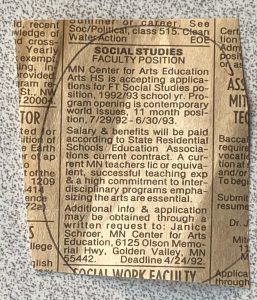 The original newspaper classified, advertising for a social studies faculty position in April of 1992.

Its essence, for me, lies as much in its culture as it does in its devotion to arts education. It’s difficult to define or describe, yet most people who have lived it likely know what I mean by its ‘culture’. I have been very lucky to have had the chance to immerse myself in it for so many years. There are few things I’m sure about in life, but it’s hard to imagine that I would have found a place like this anywhere else in the education world. Year after year, even as we stumbled through some rough patches, I was surrounded by the most creative, interesting, joyful, and compassionate people anyone could have hoped to spend their days with – and, yes, I mean students as well as teachers! I am, without question, a much better person as a result of this experience.

I think it’s almost impossible to really know what difference one makes, but I do feel that – blunders and all – I have done more good than harm in my long tenure here. As such, I think I’ve had something to do with shaping and fostering whatever it is that Perpich means to people and for that, I feel just a little bit, sort of, almost proud.”

Bob Frey, a longtime colleague at Perpich, shared this about João: “João is a great teacher, a great colleague, and a great friend. I will miss him a bunch, as, I think, will Perpich.” 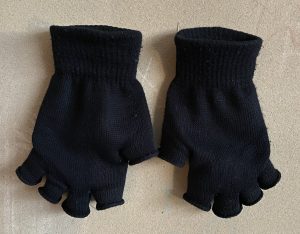 The fingerless gloves worn by João most every day (in the colder months) for many years.

João Bichinho received a B.A. in history from New England College, New Hampshire and an M.A. in teaching from Mankato State University. He taught at Perpich Arts High School from 1992-2023. He previously taught at the American International School in Lisbon, Portugal; Mounds Park Academy in St. Paul, and – while on leave in 2008-09 – at Quest Academy (a charter school) in St. Louis Park. He has been the recipient of three National Endowment for the Humanities Summer Institute grants, most recently at the Museum of Chinese in America (MOCA) in New York City, studying “The Chinese American Act & Immigration in America”. He is also a contributing translator for Watching America, a leading aggregator of foreign opinion publications about the United States. He is originally from Mozambique, and has also lived in South Africa, Portugal, and England.

We thank João for his dedication and years of service and wish him the best of luck in this next adventure!