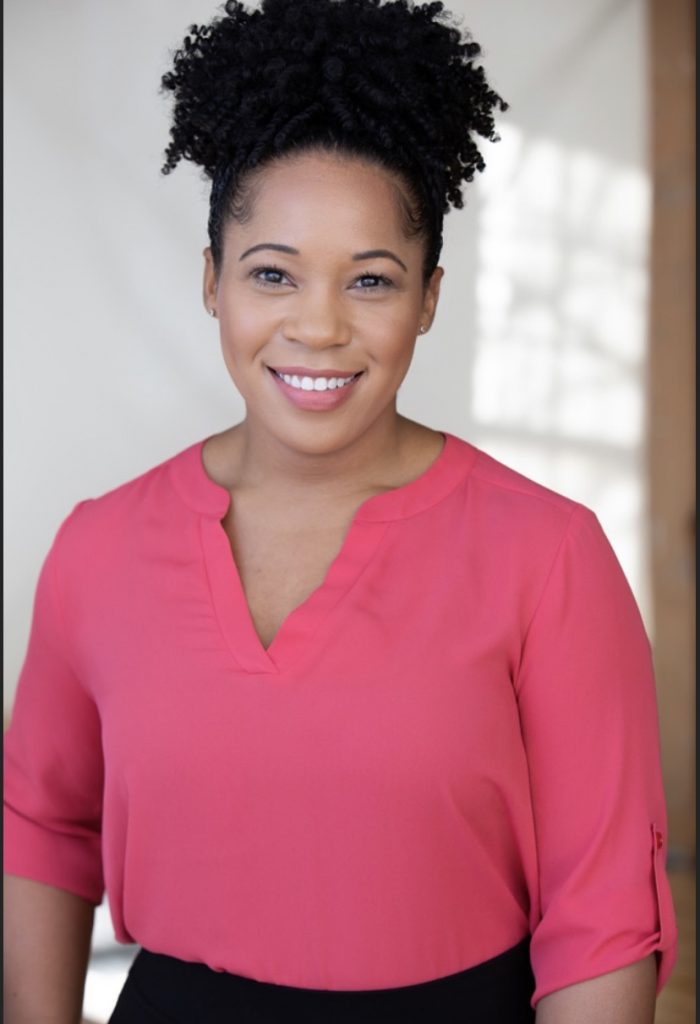 Dedication Day 2022 was September 19. Dedication is a Perpich tradition where new students and faculty/staff are welcomed into the Perpich community. The faculty speaker, Tory Peterson (Theater Instructor), spoke about our interconnectedness and how the rules of improvisation create a way of guiding us in the unknown and helping us with the craft of discovering the new. Our alumni performer, Maya Elena (Music 2012), played several songs and spoke about how “art is its process, not its product.” Our alumni speaker, Joetta Wright (Theater 2005), shared wisdom from her journey as a working actor.

“I always wanted to be a full time actor, and I am,” said Wright. “But I don’t get the work because I’m the most talented actor in Minnesota. I get it because of what I was taught here at Perpich. Ten minutes early is on time; that’s how I show up for any gig I do. If I’m having a bad day, I leave that at the door before I walk on set and I greet everyone with a smile. I put the ensemble first. Everyone on set matters and has an important job. So when I am filming a commercial, I treat everyone, from the person holding the boom mic, to the sound engineer, to the director, with kindness and respect, and that makes people want to continue working with me. And that’s what will sustain me and my career over the next several decades.

“My theater background has prepared me for an incredible career in on camera and voiceover work, which have turned into the most passionate parts of my career. I am in my voiceover booth at home almost everyday working with producers and sound engineers on projects across the U.S.. I get to show up on set and shoot commercials with directors, actors, and crew members who I love. I have created a community for myself because I saw what community could look like. It was modeled for me here, and I take it with me everywhere. My teachers at Perpich instilled in me an incredible thirst for not just knowledge, but understanding. I live my life wanting to grow and learn and change and adapt. I saw that flexibility, humility, and dedication to continual growth modeled for me here. That’s something that anyone one of us can take with us. Be it the theater kid, the music kid, the vis kid, the literary, or dance kid. All of us make up the Perpich community. It takes all of us.”

Joetta is an actor, voiceover artist, singer, host, and educator located in the Twin Cities. She began her formal theater education at Cornish College of the Arts in Seattle, Washington where she received her B.F.A in acting, directing, and playwriting. She then joined the acting internship ensemble at Milwaukee Repertory Theater for their 2009-2010 season. Joetta also holds a Masters degree in Theater Education and a teaching license from The University of Minnesota. 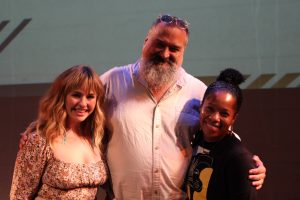 As a passionate and dedicated commercial, voiceover, film, and television actor, as well as a live host, Joetta has worked locally and nationally. She is currently featured in commercial, voiceover, and print ads for Arby’s, Anytime Fitness, Cenex, Cheerios, Trustone Financial, Gold Peak Tea, Nature Valley, Medtronic, Cinnamon Toast Crunch, Blu Dot, Truvia, and FitVine wine. In television, she has worked on ABC’s In An Instant and played the role of Patty in the award winning film Farmer of the Year.

Joetta has also sung and acted on Twin Cities stages like The Guthrie Theater, Mixed Blood Theatre, Ten Thousand Things Theater, The History Theatre, Park Square Theater, Yellow Tree Theatre, Pillsbury House Theatre, Chanhassen Dinner Theatres, and many more. Highlights in her theater career have been playing Squeak in the musical The Color Purple, Francine/Lena in Clybourne Park, and Miranda in The Tempest.

An exciting addition to her career has been her podcast Double Consciousness. In this innovative and popular podcast, Joetta and her co-host (Toussaint Morrison) dissect politics, social media, pop culture, and much more through the lens of people of color. Based on the theory of Double Consciousness put forth by W.E.B. Dubois, they also reflect on their lives as black people and how their experiences have shaped their unique perspectives in this world. You can find Double Consciousness on Spotify, iTunes, SoundCloud, and Stitcher.