Kat Baumann (Visual Arts 2009) At Home in the Comics World 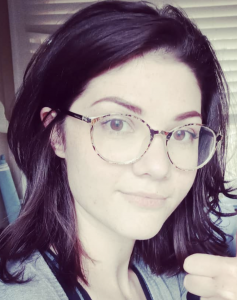 Kat Baumann (Visual Arts 2009), a Mankato-based illustrator and comic artist, can’t remember a time in her life when she was not drawing. Growing up in the small southwestern Minnesota town of Wabasso, she learned in the fall of her junior year that the only art class offered, which she had been looking forward to all summer, had been cancelled due to low enrollment. Feeling frustrated, she went to the counselor’s office to see if there was some alternative option. The counselor presented her with a pamphlet about Perpich. “That was pretty much that! I applied, asked my favorite teacher to write me a recommendation letter, and was fortunate enough to be admitted for the following school year,” recalled Baumann. “Going to Perpich was a pretty big turning point for me. It was the first time I ever performed well in an academic setting, I had access to way more resources and new art mediums than before, and I made some wonderful friends I’ve kept to this day. I think for me the most important thing was learning alongside kids from vastly different backgrounds than my own – I grew up in a rural, mostly white town, and attending Perpich was the first time I started to see things differently than my conservative parents.” 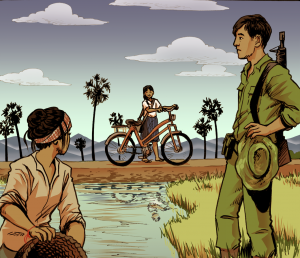 Kat decided to become a comic artist at a young age when she was heavily influenced by Japanese manga and South Korean manhwa, both comic art forms. Now as a full-time freelance illustrator, Baumann does several different types of work, depending on the clients’ needs. In the past few years, she’s done commercial designs for t-shirts, book jackets, logos, and promotional posters. But her primary focus is interior art for graphic novels and comics. An ongoing project is a 180-page graphic novel titled, Golden Voice, written by Gregory Cahill. They hope to have the piece finished sometime later this year. “The manuscript was written by Gregory Cahill, who hired me as the illustrator for the book,” Baumann said. “The story is about the life of a Cambodian rock and roll singer named Ros Serey Sothea who disappeared during the Vietnam War. It’s been an incredible project to work on.”

While the pandemic has impacted most aspects of our daily lives, Baumann hasn’t felt a difference in her job. “I work from a studio in my home, so I was lucky enough to already be isolating when the pandemic hit in full force last year. Most of the people I work with are in other parts of the country, so any contact I have with them is already over text or email,” she said. “I desperately miss working in a space with other artists though, and sometimes I’ll video chat with friends during the day while we both work in our respective makeshift home offices.”

Reflecting on her time at Perpich, Baumann sees many connections to her education and her current career. “A lot of the stuff I learned from Bill Jeter in his printmaking class is super relevant to how I still approach some of the compositions in my illustrations, especially digital designs I’ve made specifically to be screen print-ready,” she said. “But I haven’t had the time or the patience or the hard drive space to animate anything in years! Though I suppose the study of motion in animation is still a constant in most of the comics I draw.” Kat remembers everyone in her wing of the dorms fondly and really hopes they’re all happy and doing well. Sending a message to her former instructors, she shared, “The teachers at Perpich made a huge difference for me and I have absolutely no doubt they’re continuing to do the same for the students who’ve come and gone since my time there. Keep it up, your work in art education matters so much!”

Portions of this article are excerpted from the Mankato Free Press. 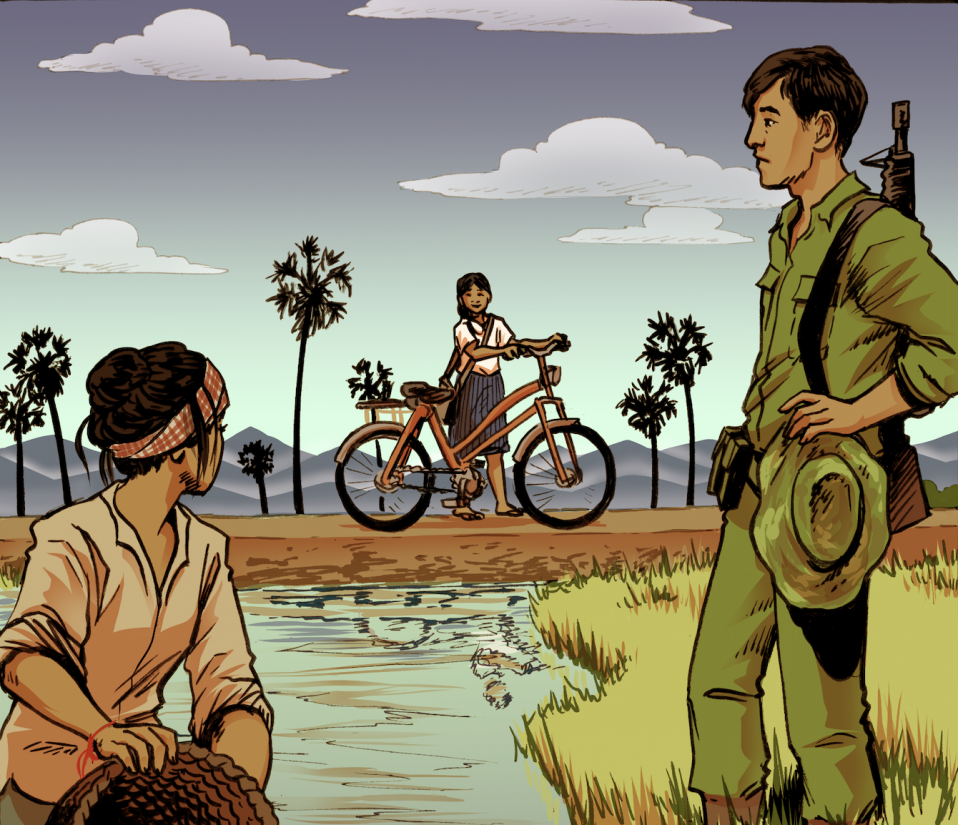 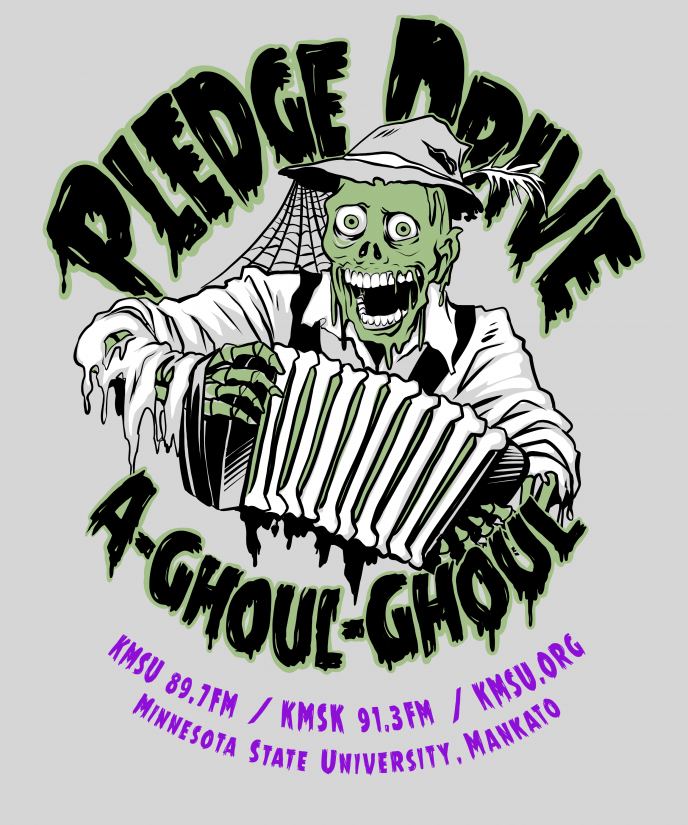 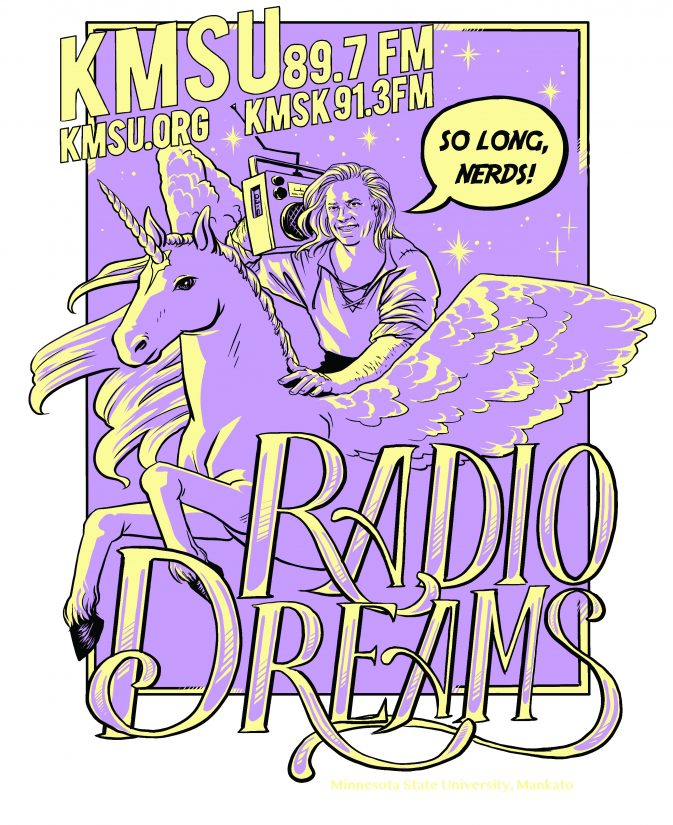 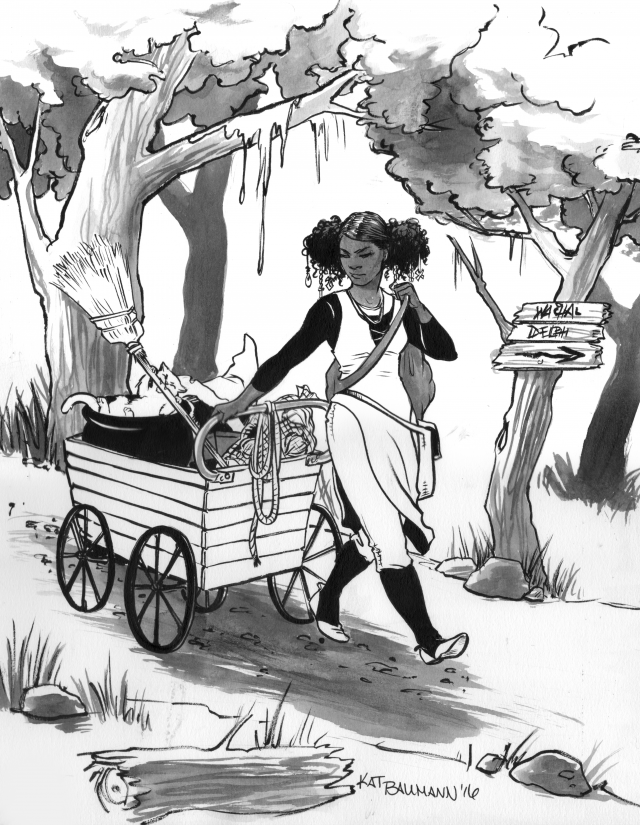