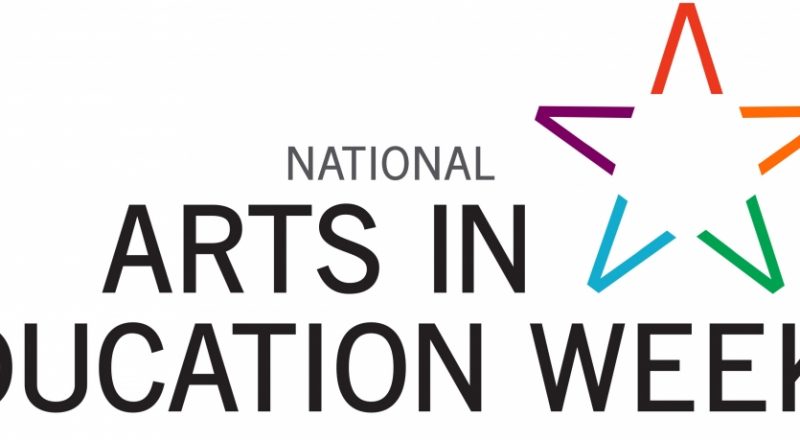 This week we celebrate National Arts in Education Week. Recently I came across an article by Americans for the Arts that highlights 10 Reasons to Support the Arts in 2021. I encourage you to check out the article. After reading it, the…