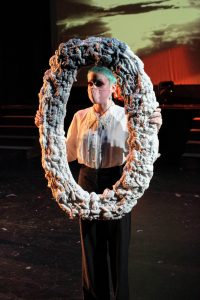 Perpich Theater Ensemble presented Weird Nightmares, a dramatic presentation of four Hans Christian Andersen stories (The Deep Bell, Most Incredible Thing, The Red Shoes, and Little Match Girl) and the lyrics to Charles Mingus’ song Weird Nightmares on Thursday, December 9, 2021. The students played multiple roles and provided narration. The show is characterized by the use of simple visual scenery arranged to suggest various settings, props, and costume pieces in different ways in more than one story.

In the 1960s, a man named Paul Sills worked with a group of actors and used the improvisational theatre techniques created and documented by his mother, Viola Spolin (Improvisation for the Theatre) to dramatize several of Grimm’s Fairy Tales and Aesop’s Fables. Mr. Sills documented their work and scripted it into a play called, simply, Story Theatre.

This play, which had a Broadway run in 1970-1971, is a great example of a creative and entertaining genre of theatre. Here’s how the Perpich Ensemble adapted Hans Christian Anderson stories as Story Theatre: 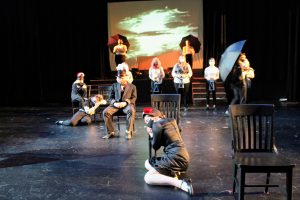 Because of the many characters in this Hans Christian Anderson collection, these stories can accommodate large casts of actors or small casts who play multiple roles. Perpich Acting Ensemble uses these Story Theatre conventions as a way to transform the texts that they read into dramatizations. 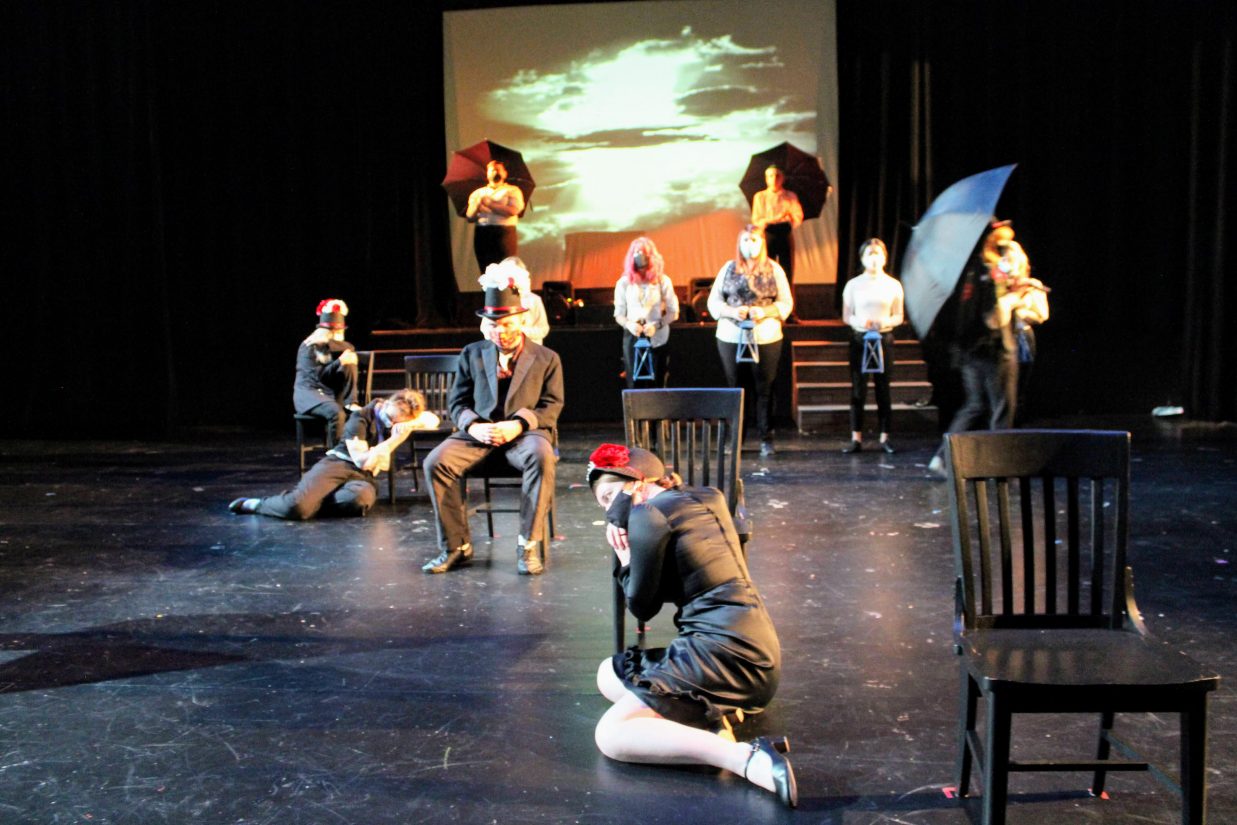 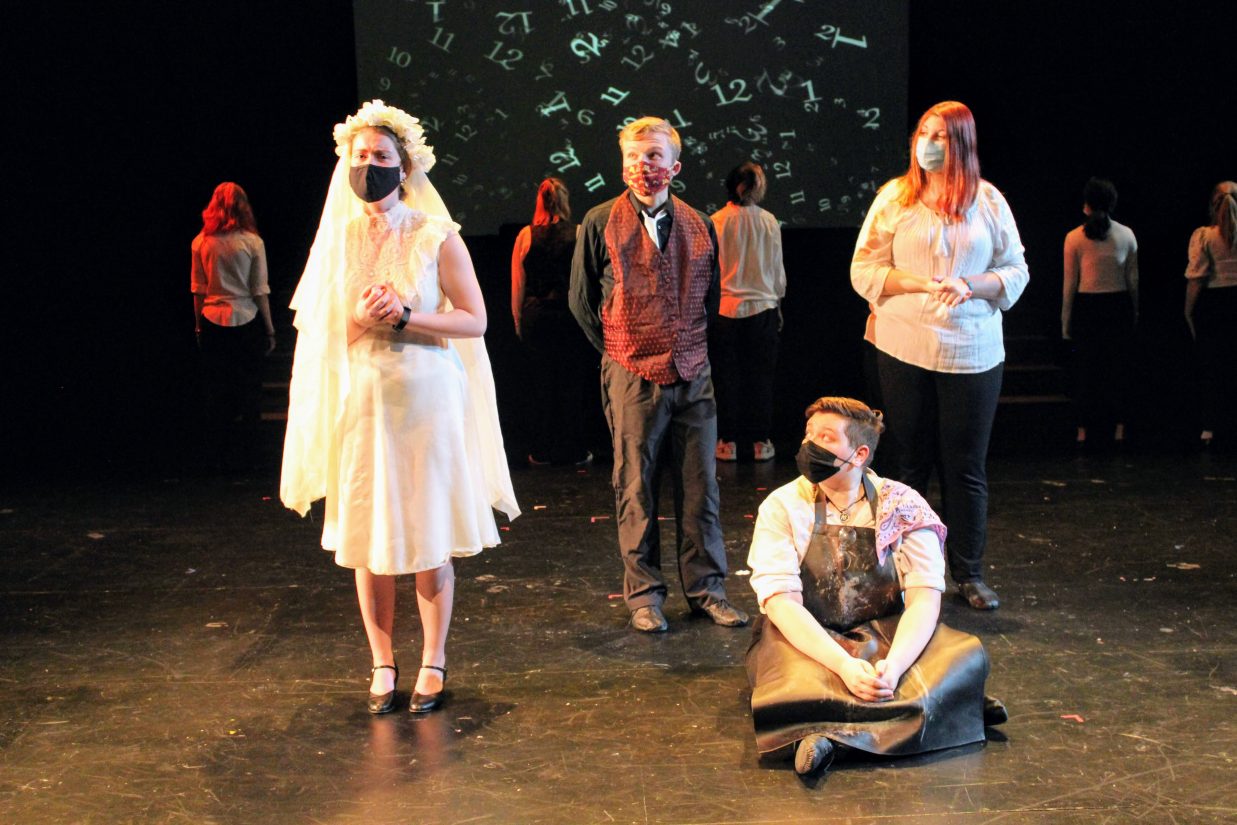 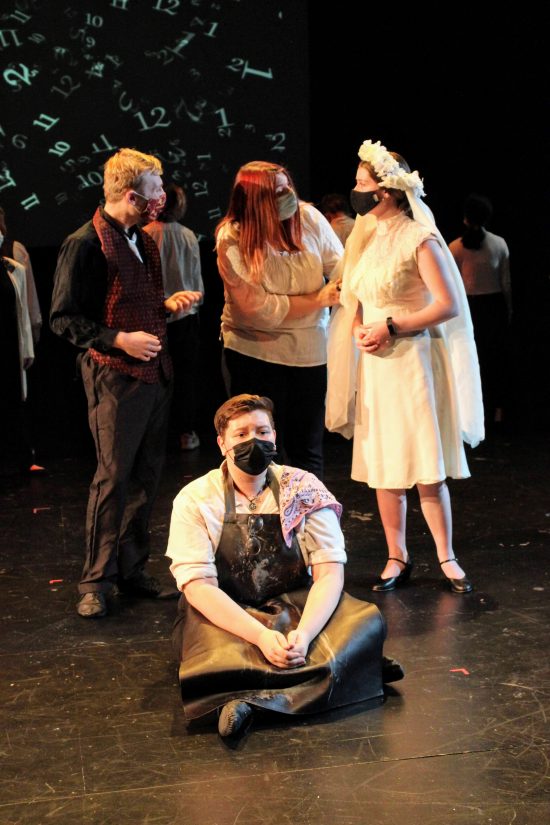 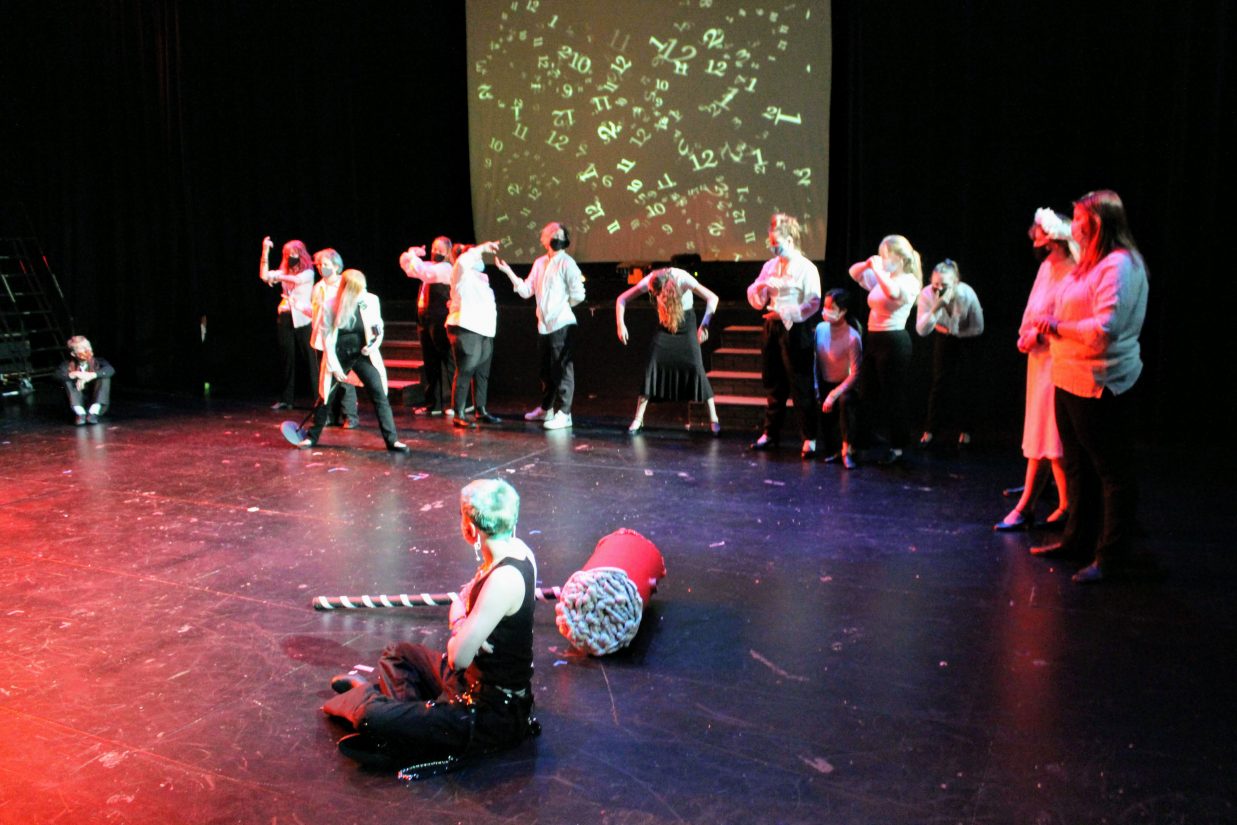 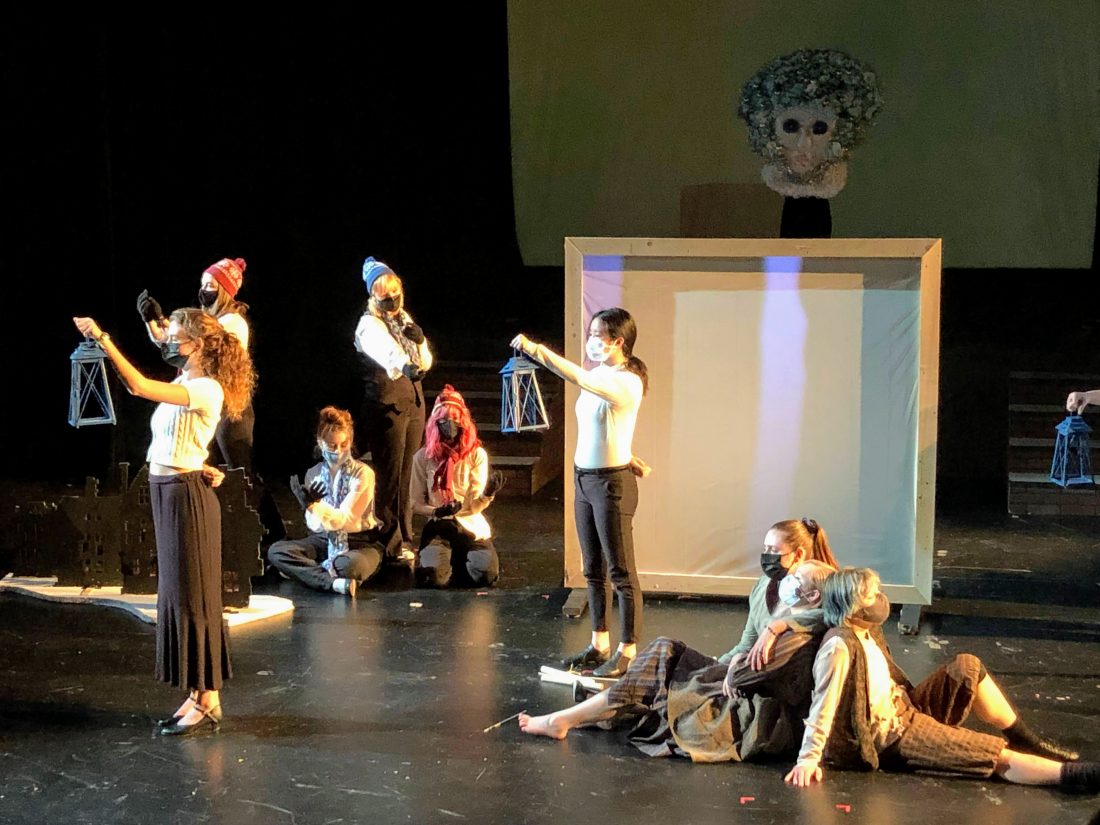 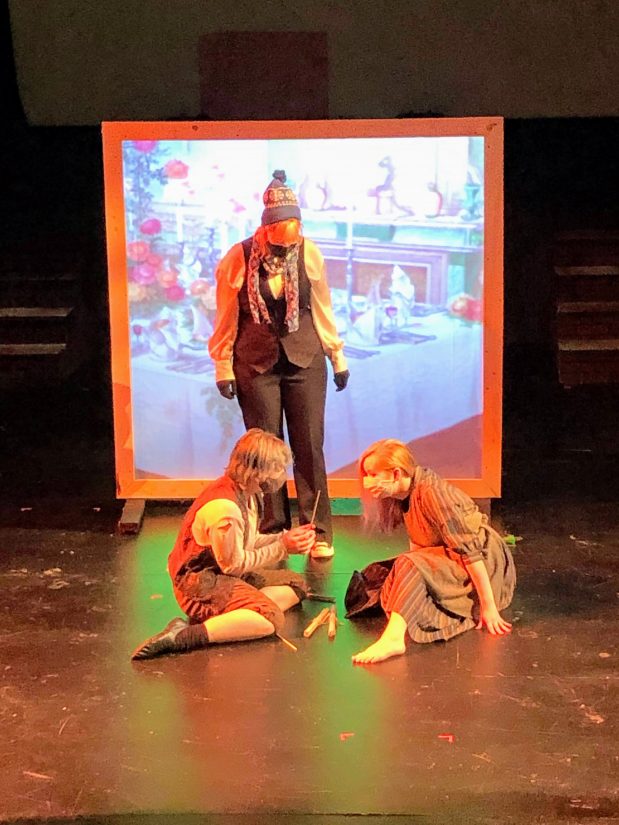 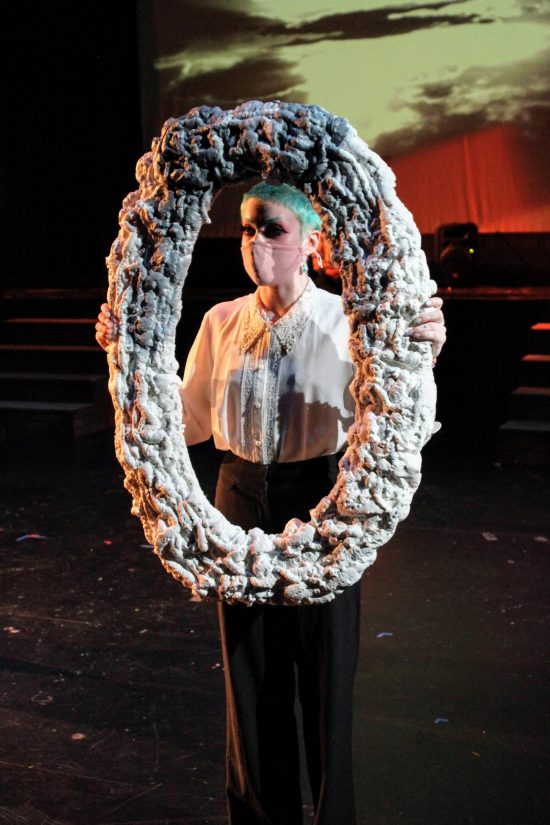