Tryggestad has led the agency since August, 2017. 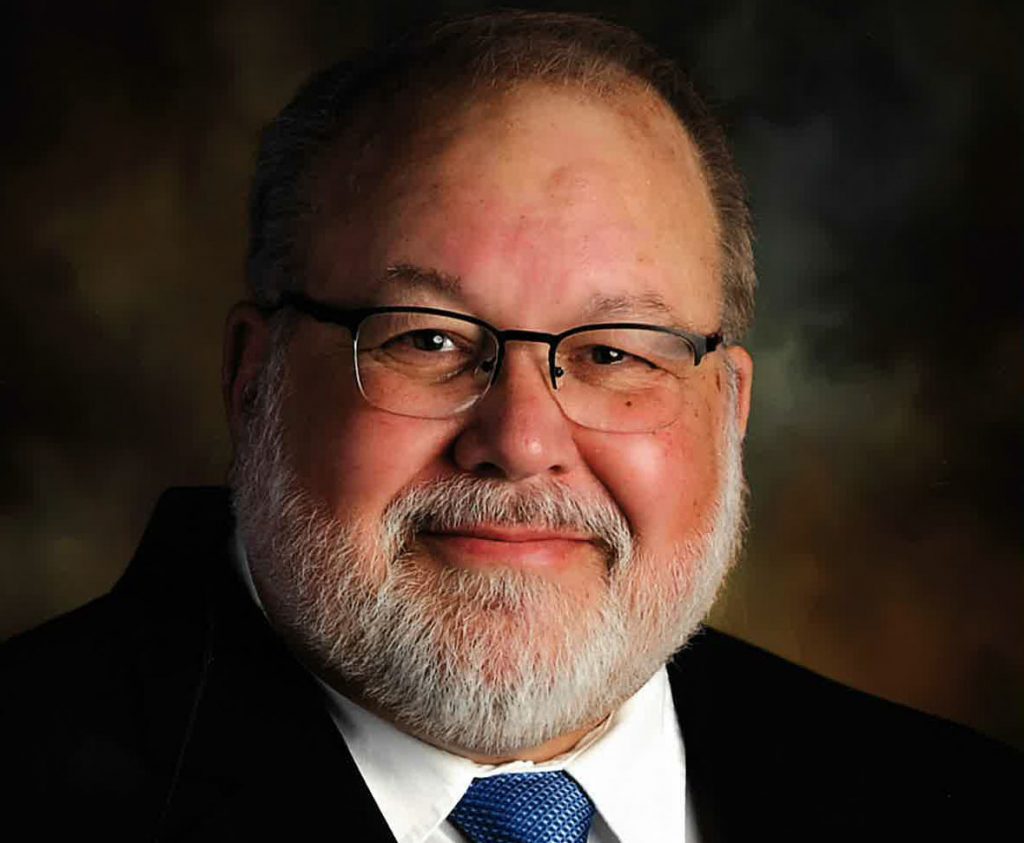 Perpich Center for Arts Education Executive Director Dr. Curt Tryggestad announced Thursday, June 20, that he has accepted a new position as the superintendent of Pine City Public Schools. His last day at Perpich will be determined soon. Tryggestad has led the agency since August 2017.

Board Chair Julie Workman, along with the Board Human Resources Committee, will be working with the full Board of Directors and Leadership Team to ensure a smooth transition.

We thank Curt for his time at Perpich and extend our best wishes to him!