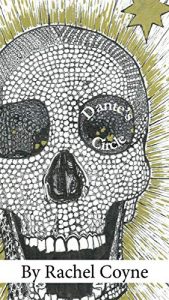 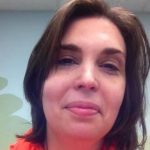 Rachel Coyne is a novelist and poet who resides in Lindstrom, Minnesota. Coyne is also a graduate of Macalester College in St. Paul. She is a devotee of Pablo Neruda, a lover of Don Williams songs, and a collector of vintage editions of Jane Eyre. Her previously published works include a children’s book titled Daughter, Have I Told You? 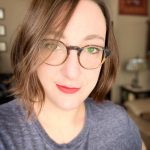 Amy Abts is a musician, writer, actor, and visual artist who has been performing for most of her life. After graduating from Perpich, she studied acting at the University of MN-Duluth. During this time she began to perform her own songs. She graduated with a BFA in acting and her focus shifted to writing and performing music full time. Amy is currently playing with her band The Transcranials. She is a visual artist with a shop on Etsy.