Mandy studied music and graduated from Perpich in 1993. 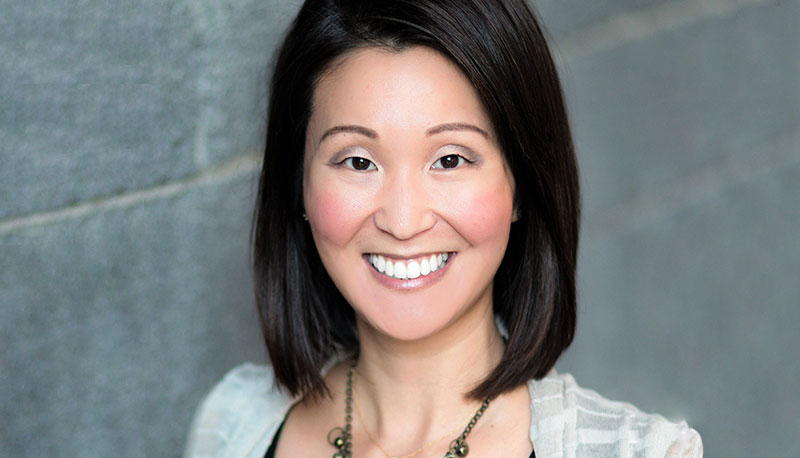 Of Perpich, Mandy said this: “My time and education at Perpich is singularly the most influential experience I’ve had that has shaped who I am today. [At Perpich] I received the ability to critically think and how to creatively problem solve.” Meisner stated that those skills will serve her well as she starts this new journey as Anoka County Commissioner. “I’m a connector and a collaborator. Those are the kinds of people that should be in office; those who are willing to solve problems and make sure everyone has a seat at the table.”