Nate Babbs (Music 2004) Makes Music the Core of his Career 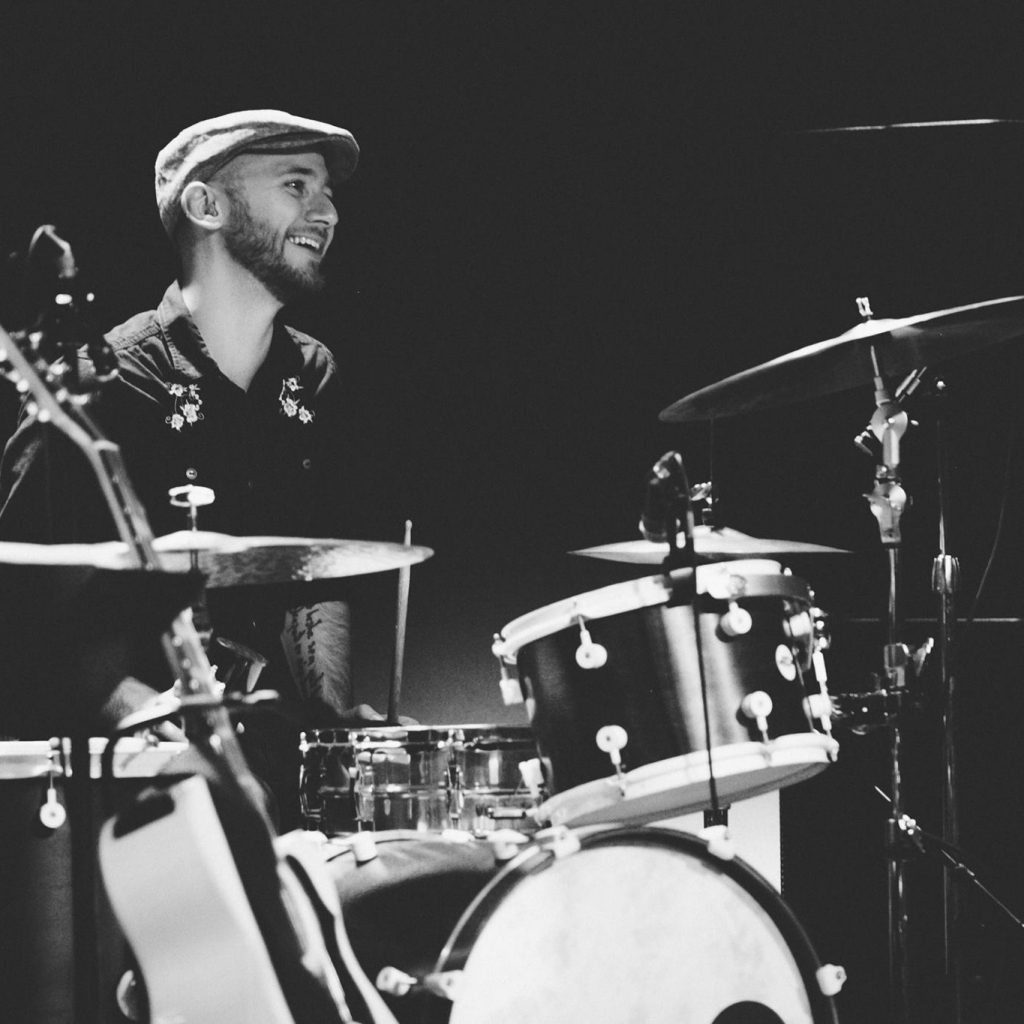 Nate Babbs (Music 2004) has made music the core of his career. A self-proclaimed “Minneapolis mega-nerd and drummer”, Babbs plays drums for artists Reina del Cid, Dan Rodriguez, and Foreign Fields. When not playing with those groups, Nate has built a schedule of diversified work with music as the common thread. Originally from Shorewood, Minnesota, he attended Minnetonka High School before coming to Perpich his junior year for the music program. We connected with Nate earlier this summer to discuss his career so far and how Perpich continues to influence his work.

Perpich – What can you tell us about your career so far?
Babbs – “After Perpich, I attended and graduated from the Berklee College of Music in Boston as a drum set principal. My focus was performance, but I worked in some courses on education and business, as I knew I would be mostly self-employed and that I’d probably be teaching a lot of lessons. Both of those things have come true, so I’m really glad I went that route! But after graduating from Berklee, I moved right back to the Twin Cities and have been making a living through drums/music ever since. Between playing in touring bands, doing freelance studio work, teaching lessons, weekly church gigs, coaching a high school drumline…that has been the core of my career ever since. Of course the rise of COVID in 2020 interrupted things a bit and I had to diversify a bit (learning to run front-of-house sound for audio engineering work, working as the Artist Rep/Account Manager for a kick drum beater company out of California called Low Boy Beaters), but I’m lucky enough that even these new ventures have been music-related.”

Perpich – How did you learn about Perpich?
Babbs – “A couple weeks into my 10th grade year at Minnetonka, I suddenly realized a casual friend of mine was not there that year. When I asked someone, their response was, ‘Oh, I think she went to that performing arts high school this year.’ I stopped dead in my tracks and shouted ‘the WHAT?!?!’ I had no idea a place like that even existed and I went straight home that day and immediately asked my parents if we could look into it. We booked a spot at the next available tour/info day at Perpich, and I was INSTANTLY sure that Perpich was where I wanted to be. I auditioned that spring and got accepted and the rest is history.“ 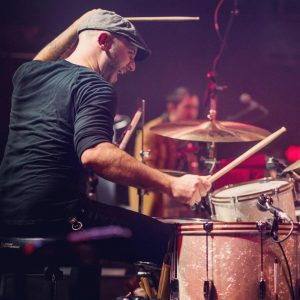 Perpich – What was the Perpich experience like for you?
Babbs – “Honestly, if Perpich had offered a four-year college degree, I might have stayed. The two years I spent at Arts High were where some of my closest friends and collaborators have come from, still to this day. It’s where I learned to really collaborate musically and push myself out of my musical comfort zones. It’s where I laid the foundation for my love of being in the recording studio. It was like Hogwarts for artists. I truly couldn’t believe my luck that I got to experience my time there.

I lived far enough away [from campus] to be a dorm kid, and I loved that experience as well. Being close to the city gave me lots of opportunities to get out and experience the music scene that I wasn’t able to really access before living as far out as I did. A big THANK YOU to Staci and Wendy, my 11th/12th grade wing coordinators in the Dorms…they really set the tone for the year by being caring, open, and supportive!

I had some of my favorite and most influential academic teachers there as well: Kevin Clark’s film class “Analysis and Criticism” truly was life changing, as was Wesley Wallace’s “Science Seminar” and “Environmental Science” classes. Mark Youngstrom was principal while I was there, and he was a treasure. Kevin Clark, Bob Frey, Wesley Wallace, João Bichinho were all teachers that had a tremendous influence on me.“ 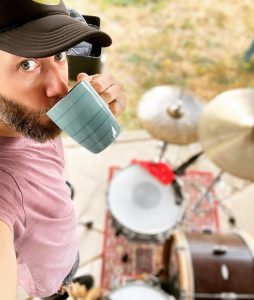 Perpich – Can you see connections to your arts high school experience and your current work?
Babbs – “Yes! I’ve been doing the craft that I began to hone at Perpich as my career ever since. Currently, I play drums for Reina del Cid, Dan Rodriguez, and Foreign Fields, and I fill in the gaps with freelance work…I previously played for John Mark Nelson and Black Blondie.”